The Market for Creativity, AI, and Spreadsheets # 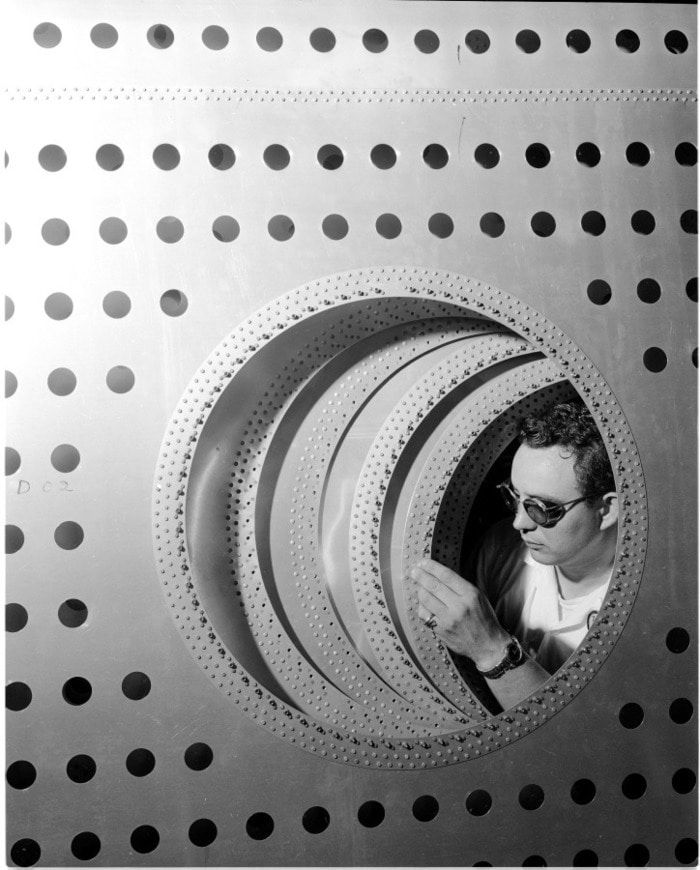 I am revisiting some thoughts on creativity and AI. In 2014/2015, I extensively researched AI, language, and system thinking (including an academic collaboration in computational linguistics and a TEDx talk on the topic).

Since then, I have shifted my writing to the psychology of creativity (going further into the augmentation side of the AI discourse) and now work as an executive creativity coach, running workshops on asking writing questions and developing ideas at the speed of clarity.

I am sharing some thoughts that might be useful for those looking to understand our moment and the space of possibilities.

A machine will better do anything structured better than a human.

A fixed relationship between variables is, in essence, a model and will continue to point in the direction of a decision.

It is up to a person to decide if finger-pointing (1) is sufficient and (2) can be autonomous.

A Spreadsheet doesn’t have aesthetics. Not for its infinite monotony but because of stationary cells. Aesthetics requires adjusting the dynamic between objects of communication, and models can do none of that.

Another critical aspect for the creative to render is the ability to reflect, observe the observer, and see the water around the fish.

Algorithms deliver infinite scale, hence their popularity. It should be clear by now that aesthetics does not scale.

It might become a trend, but a trend is an echo of an aesthetic. And echoes fade.

Borrowing from the 80/20 idiom: I want to propose one of thinking of algorithmic aesthetics.

As many thoughtful creatives are considering their feelings towards algorithmic design tools (an oxymoron that warrants a separate essay), I want to propose one way of linking the creative, rendered aesthetic, and scale.

As the creator creates, the shift from inner space to communication uses medium and language to bring form. That form is ready to be computerized because it has a structure and does not change in variables, the same way that Chess rules stay the same whether played by humans or on a room-sized computer.

If put to scale, there is a short period where aesthetics are passable until a moment when it diminishes (either by computer performance or cultural preferences).

At that point, ‘the jig is up,’ and a creative needs to create again. It is similar to the innovation cycle proposed by Geoffrey West.

In the market of ideas, I propose that the ongoing balance between efficiency and creativity is profoundly personal and a form of aesthetic in and of itself.

Deciding when the ‘jig is up’ makes all the difference.

I know better than to make predictions.
My intuition is that the market might split 80/20, where 80% will be OK with AI-made artwork, or algorithmic wardrobe, while 20% can see through the efficiency and the looming sameness.

Both sides will have a healthy balance of winners and losers, and in a way, nothing changes.

This moment, like the ones, even in the last couple of decades, asks us to philosophize about jobs, roles, and values taken for granted. It reminds us to understand the heavy lift in what we do and to put language on what makes us connect to others.

Algorithms that claim to be productive ask thoughtful users to bridge a space of creativity with those who ask for it.

Mass produced software (MPS) is one that put the emphasis on the cranks and bolts of a large machines, that is hard to start and even harder to stop. It is about anomaly detection, about the reduction of individualism. About robots and... Continue →